Religious discrimination in the workplace occurs when an employer treats applicants or employees differently or less favorably because of their religion or sincerely held religious beliefs. The law also protects applicants or employees who have sincerely held beliefs toward religion, ethics, and morality, but are not affiliated with any organized group.

There are federal, state, and local laws that prohibit this type of discrimination. Under federal law, Title VII of the Civil Rights Act of 1964 (“Title VII”), and under state law, the Florida Civil Rights Act (“FCRA”), which apply to employers with 15 or more employees, employers cannot discriminate against applicants or employees because of their religion or sincerely held religious beliefs. In Miami-Dade County, for example, similar protections apply to employers that have 5 or more employees.

The protection under federal, state, and local law extends to all aspects of employment for employees and applicants, including hiring, pay, training, promotion, job assignments, discipline, layoff, and termination. Claims of religious discrimination may be proven based on direct or circumstantial evidence. Some examples of direct evidence include an interviewer’s remark that she “won’t hire anyone who observes their Sabbath on Saturday” or a manager’s remark that the employee is being terminated “because of your religion.”

Most cases are proven through the circumstantial evidence analysis, which means that an employer treats an employee differently or less favorably because of the employee’s religion or religious beliefs. For instance, an employer that terminates a Seventh Day Adventist employee for not coming to work on Saturdays but does not terminate employees who do not observe the Sabbath on Saturdays and commit the same infraction, may face a claim of discrimination. However, whether legal grounds exist to support a religious discrimination claim depends on the facts of each particular case.

Lawyers from BT Law Group have extensive experience advising clients about, and litigating, claims of religious discrimination under Title VII, the FCRA, and local ordinances. If you believe you have been discriminated against because of your religion or religious beliefs, please contact the attorneys at BT Law Group for a consultation. 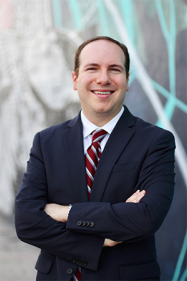 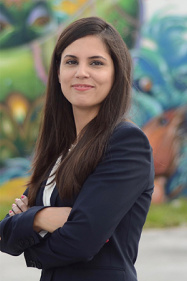